Graduated from the Toho Gakuen High School Music Department and has earned a Bachelor in Music Performance from the Toho Gakuen School of Music. Has been taught by such notable musical instructors such as Mihoko Takada, Attila Szabó and Takeaki Sumi. She has received several awards at music competitions, such as at the All Japan Junior Classical Music Competition, where she received the Juror’s Special Prize, the Legacy Competition, where she received First Prize in the Ensemble competition, the Gold Prize and the Yamaha Prize. She entered the Canetti International Violin Competition in Hungary where she received Second Prize in the ensemble competition and Fourth prize in the solo competition. She has traveled to Ireland to learn the traditional music there. After returning to Japan, she formed the Chieftains tribute band, the Lady Chieftains, recognized by the original Chieftains band. She has also performed and collaborated with the likes of the Chieftains and many other traditional artists both internationally and within Japan. She has performed in venues as diverse as the Irish Embassy in Tokyo and the Japanese Prime Minister’s Official Residence. She formed the three-person unit, KOUCYA, formed from members of the Lay Chieftains, which has released their first album.
In 2019, Yuki Kojima Band, the specially formed band in which she participated as a guest member, won in the Celtic music competition at the “Festival de Ortigueira 2019” in Spain.
She has also participated in several recordings, such as with Noriyuki Makihara, the Funky Monkey Babys, flumpool, and for TV commercials such as for Black Nikka Whiskey, soundtracks for the Japanese drama series “Doctors: The Ultimate Surgeon”, “Ultimate Zero” and the animated series “Blood Lad”, as well as Mitsuda Yasunori’s soundtrack for the animated feature film “Black Butler: Book of the Atlantic”. She participated in festivals and workshops while traveling around Canada, learning new Celtic fiddle styles such as those of Prince Edward Island and Cape Breton Island, as well as the Franco-Quebecois style, which involves foot percussion played simultaneously with fiddle playing. At present, she plays solo, ensemble and orchestra concerts, as well as various events such as music festivals. She mainly plays Classical and Irish music, as well as having an active teaching career. 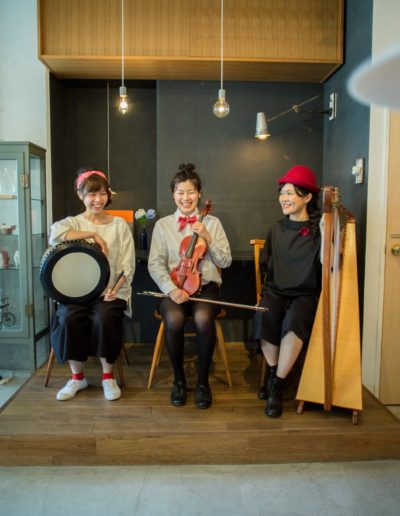 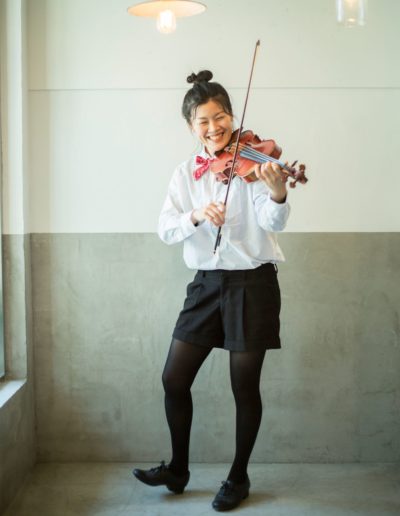 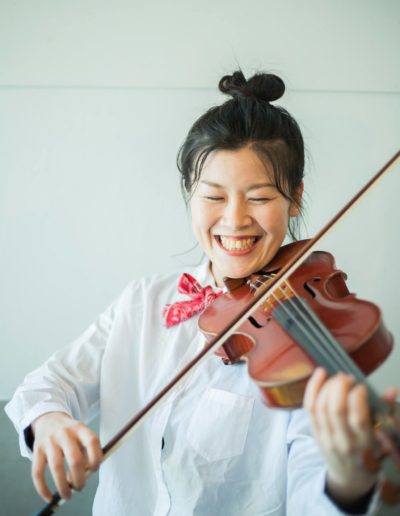 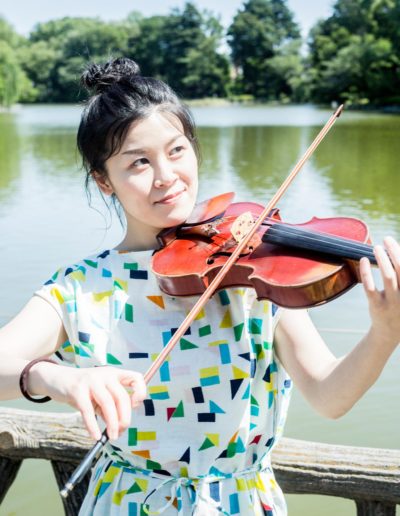 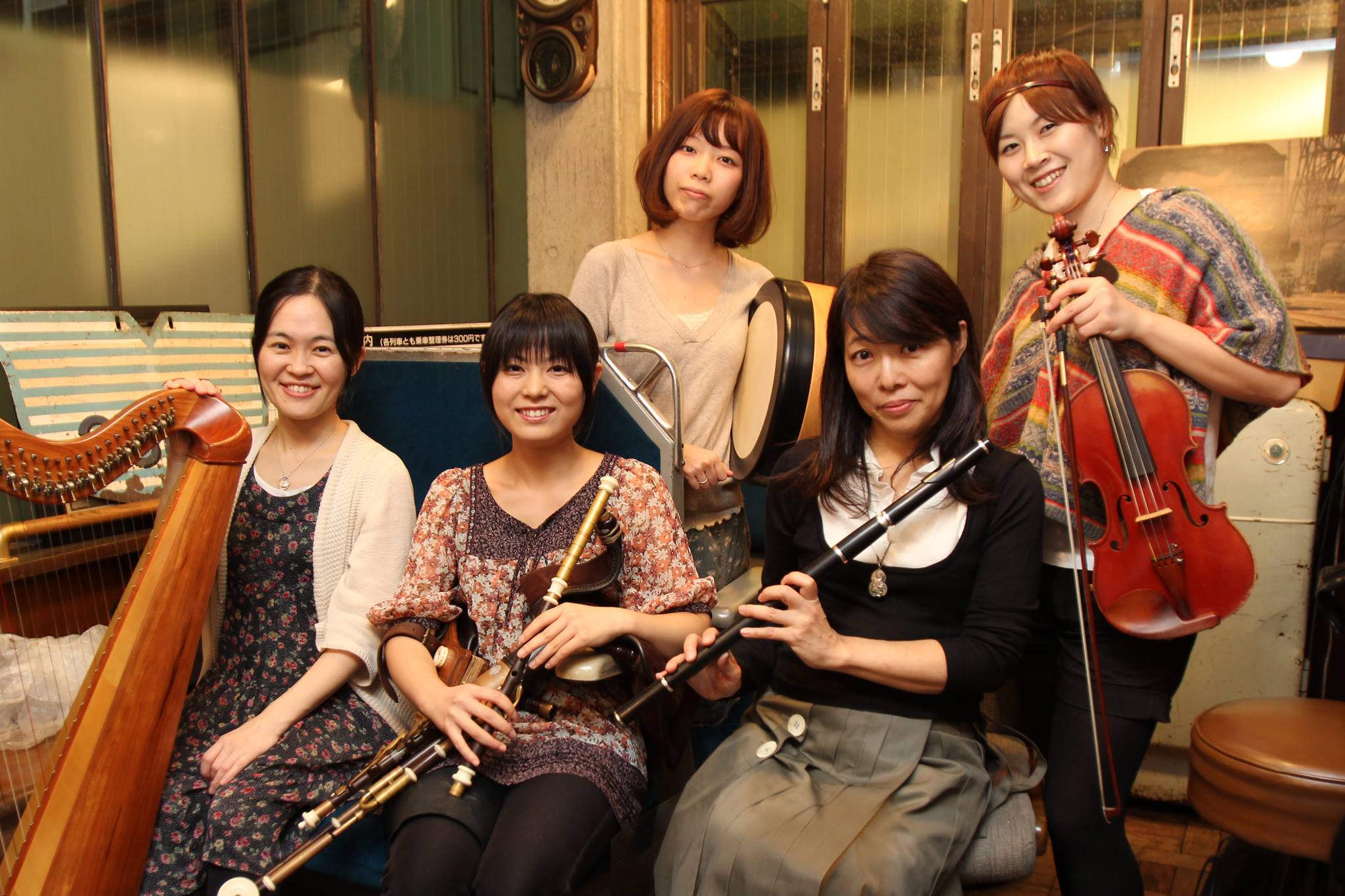 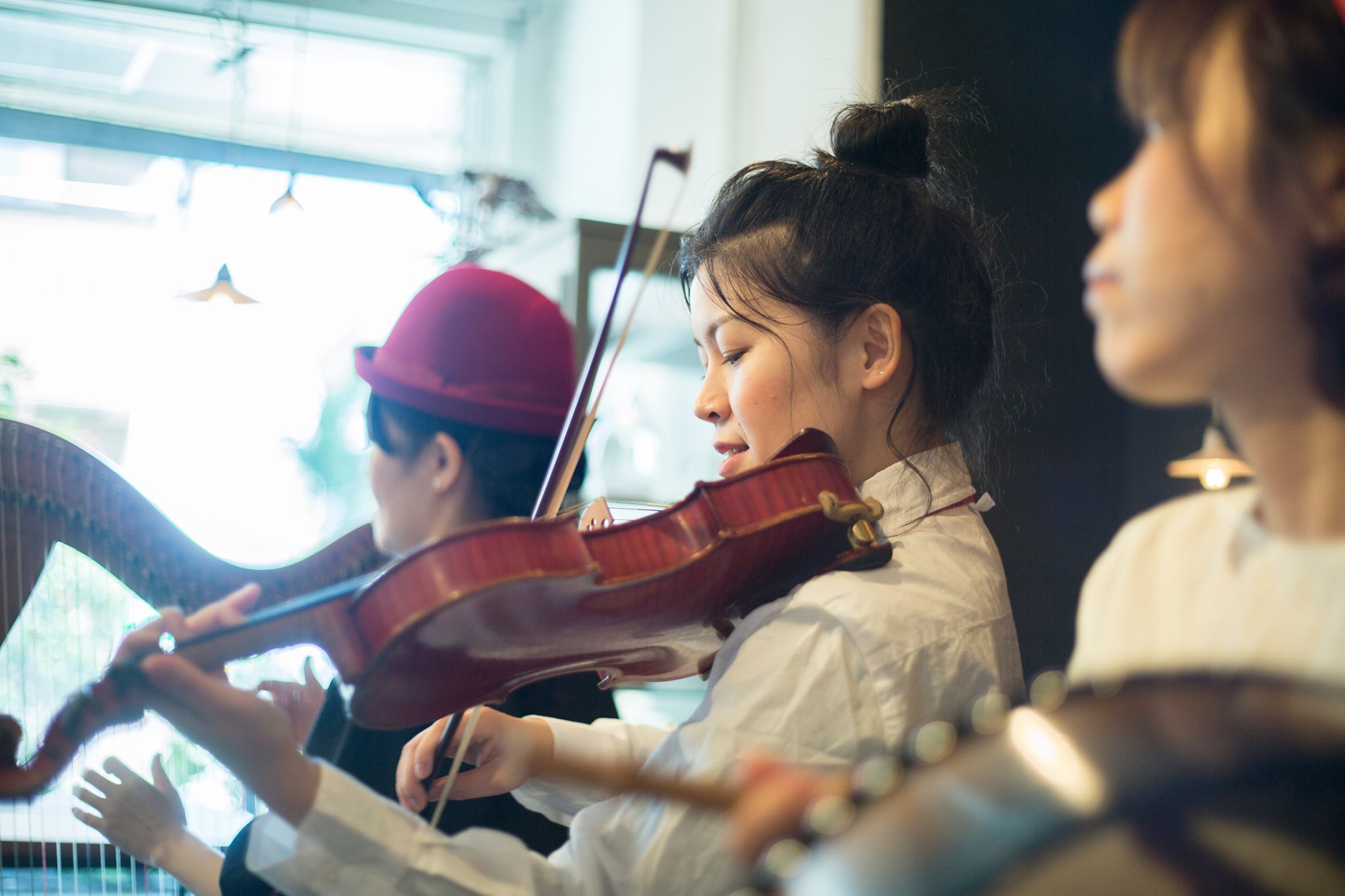